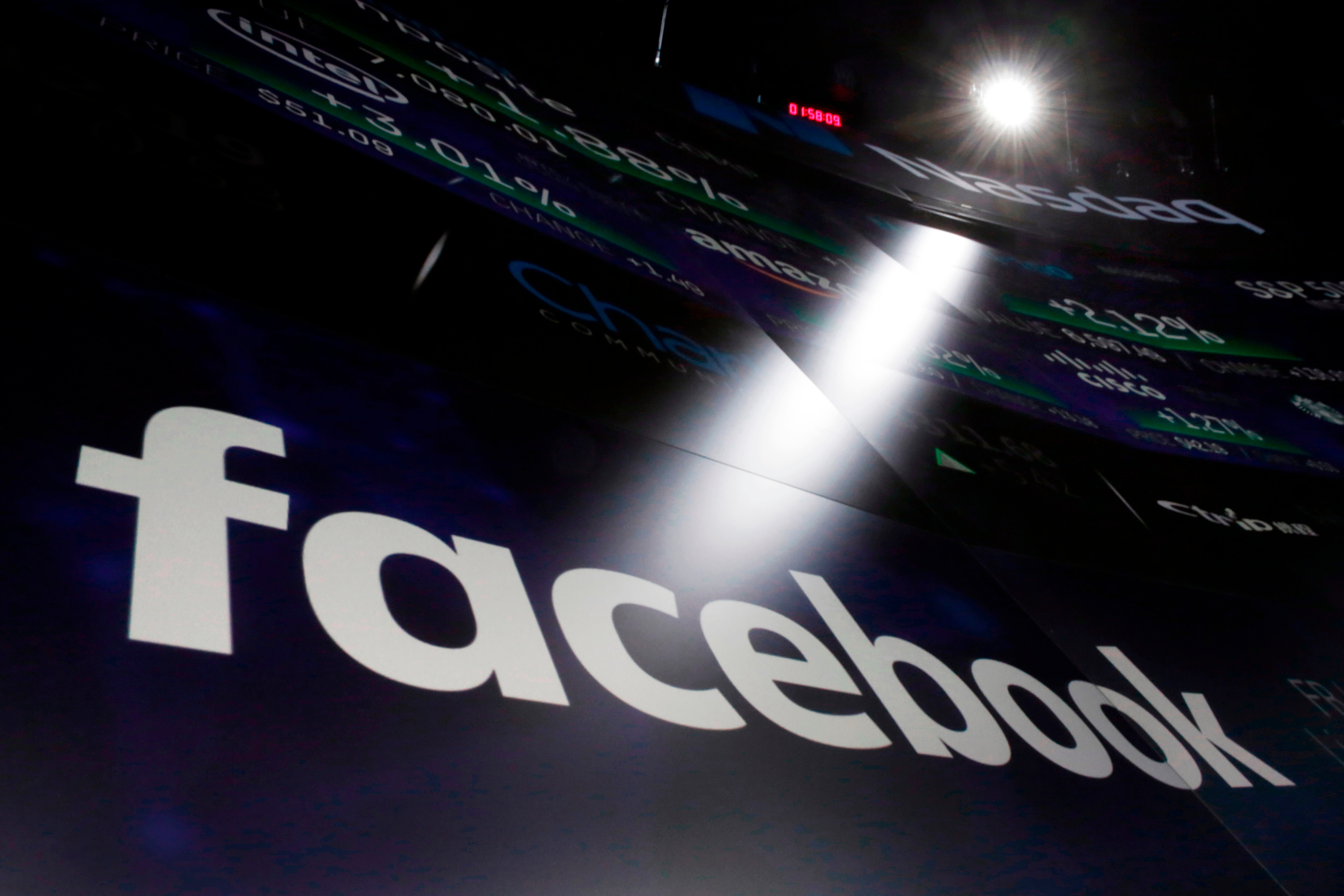 Facebook banned future ads after NBC News’ reporting showed that the Epoch Times had shifted its spending on Facebook in a way that blurred its links to $2 million worth of ads promoting Trump and disparaging his critics. Pro-Trump conspiracy ads peddled by the Epoch Times would appear under page names like “Honest Paper” and “Pure American Journalism,” which effectively bypassed Facebook’s rules around political advertising and transparency.

“Over the past year we removed accounts associated with the Epoch Times for violating our ad policies, including trying to get around our review systems,” a Facebook spokesperson told The Post. “We acted on additional accounts today, and they are no longer able to advertise with us.”

The spokesperson said that any disclaimers associated with an ad must accurately represent the person or entity behind it. If Facebook suspects a characterization is misleading, it may follow up seeking more information. In the case of the Epoch Times, that wasn’t necessary because Facebook already rejected the ads and disabled accounts for violating its policies, the spokesperson said.

In a lengthy statement posted Friday to the Epoch Times’ website, the publication vehemently disputed the NBC News report. It came a day after the company posted “Why NBC, MSNBC’s Reporting on The Epoch Times Is Textbook Fake News.”

Stephen Gregory, publisher of the outlet’s U.S. editions, wrote that Facebook did not explain why ads on its main page were blocked in July. Since then, the Epoch Times has published ads on a number of other new Facebook pages.

“Without exception, these ads were overtly Epoch Times advertisements for our subscriptions,” Gregory wrote. “And there is no secret there, since it’s all open in public.”

The Epoch Times is a major force in conservative media and attracts billions of views in print and online. It has also spent more money on Trump-friendly ads on Facebook than any other group aside from the Trump reelection campaign. Its writers have interviewed members of Trump’s administration, congressional Republicans and others tied to the party.

According to NBC News, “its network of news sites and YouTube channels has made it a powerful conduit for the internet’s fringier conspiracy theories, including anti-vaccination propaganda and QAnon, to reach the mainstream.” The report also said it peddles theories about the “Deep State,” a phrase used by some Trump backers to describe the alleged shadow government they say is working to undermine his presidency.

The NBC report described the outlet as being operated by a religious group which believes that a coming judgment day will send all communists to hell — a mission the group believes is aided by Trump. The Epoch Times strongly disputed this characterization to The Post and said it was privately held and not owned or operated by any religious group. The publication is “independent of the influence of any government, or of any political party,” the outlet said.

“It was founded in 2000 by Chinese Americans who had fled communism in China,” the publication said. “They started The Epoch Times to bring China and the rest of the world truthful and uncensored information.”

By July, the official accounts from the Epoch Times were no longer running any ads on Facebook, NBC News reported. But NBC’s reporting found that many ads were still functional under unofficial accounts. Pages under the names Honest Paper, Patriots of America, Pure American Journalism and Best News could still be found under Facebook’s Ad Library, a tool used to locate information behind ads related to politics or other national issues. Other ads stemming from the Epoch Times were run through a page called the News Express, which is no longer running.

By NBC’s tally, the Epoch Times has spent more than $450,000 on thousands of ads from those five accounts in the past 30 days. It is possible there are other accounts.

GE swings to loss, but outlook is improving