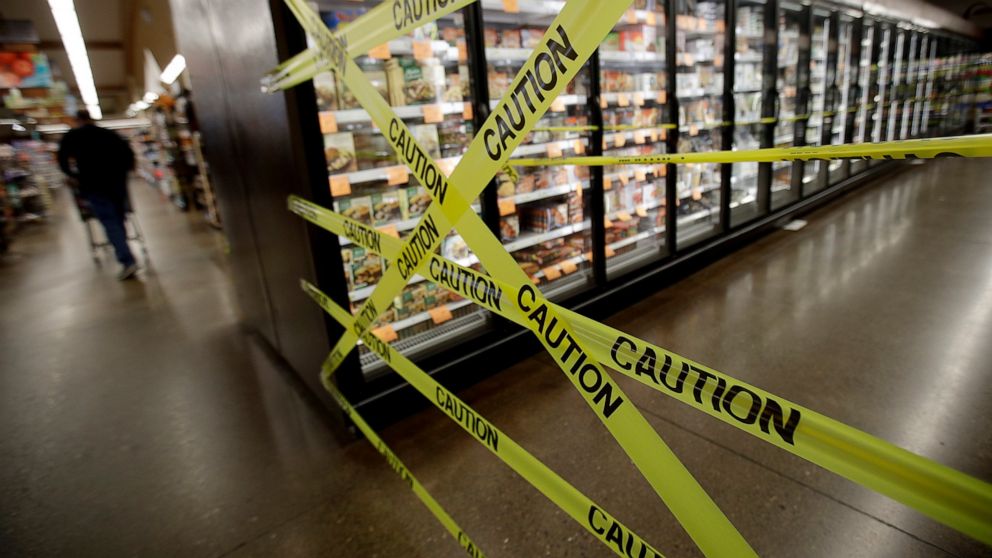 The head of Pacific Gas & Electric Corp. has told a California legislative committee that the utility became complacent about power shutdowns after successfully completing a few smaller ones

The Latest on state legislative hearing into power outages by Pacific Gas & Electric (all times local):

The head of Pacific Gas & Electric Corp. has told a California legislative committee that the utility became complacent about power shutdowns after successfully completing a few smaller ones.

Utility CEO Bill Johnson made the comments Monday in testimony before a California legislative committee that also detailed a series of major shutdowns in recent weeks that left millions of people without power.

The shutdowns came during dry, windy conditions to prevent the types of catastrophic wildfires that have plagued the state in recent years.

Johnson told the panel that the smaller shutdowns persuaded company officials they “had figured it out.”

State Sen. Bill Dodd told Johnson the company’s handling of the large shutoffs has been “a big ‘screw you’ to your customers” and had created “a real trust issue” with the company.

With strong winds in the forecast, the company could shut off power again later this week.

Northern California is bracing for more power outages after Pacific Gas & Electric started notifying customers that it may turn off electricity Wednesday because of strong winds that could spark wildfires.

The latest planned blackout is expected to affect 660,000 people in parts of 22 counties, including the San Francisco suburbs, Sierra Nevada foothills and wine country.

The notices Monday come as California lawmakers prepare to grill PG&E officials at a hearing over massive outages last month, including one that affected nearly 2.5 million people.

Local officials and customers said the utility botched communications and the outages meant to prevent electrical equipment from igniting fires were too broad.

California regulators have ordered PG&E to say why it should not be sanctioned for violating state rules regarding such shutoffs.

The CEO of the nation’s largest utility is expected to face angry California lawmakers over the company’s decision to turn off power for millions of people to prevent its outdated equipment from starting wildfires.

Pacific Gas & Electric Corp. CEO Bill Johnson is scheduled to testify during a Legislative oversight hearing on Monday at the state Capitol. Lawmakers have repeatedly criticized the bankrupt company for leaving millions of people in the dark for days at a time during dry, windy weather events in October.

Johnson has defended the company’s actions as “well planned and executed,” arguing the power shutoffs have saved lives during the state’s lengthy wildfire season. But public officials have criticized the shutoffs for being too broad and poorly executed. Last week, the Public Utilities Commission launched a formal investigation.